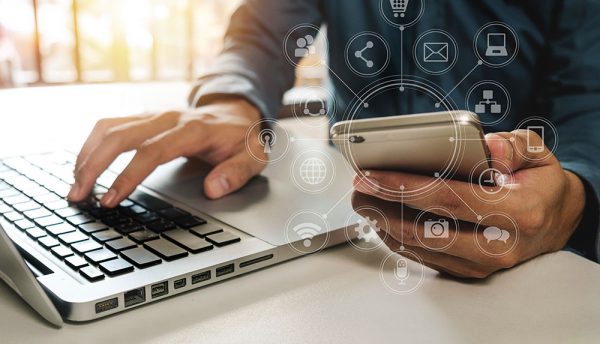 Survey from Avaya, who will be exhibiting at GITEX 2017, reveals mobile-banking app is most preferred method for contacting one’s bank, survey shows

Banking customers in the Kingdom of Saudi Arabia are increasingly using digital channels to conduct their transactions, with mobile banking leading the way, according to a new survey from Avaya,

The findings reveal that Saudi customers’ most-preferred channel for accessing banking services is via a mobile app, while 40% of respondents said it was a priority to have everything on their mobile device – the highest out of nine countries surveyed.

The Customer Experience in Banking Survey, conducted with YouGov, queried more than 10,000 banking customers in two waves – the first covering the UK, UAE, India and Australia, and the second France, Germany, Italy, KSA and South Africa.

Almost a quarter (24%) of respondents in both the UAE and Saudi Arabia said a mobile app was their preferred channel, behind only India and South Africa, and much higher compared to just 8% in Germany and 10% in France.

Saudi Arabia already has one of the highest mobile penetration rates in the region, with a population penetration rate of 140% as of Q1 2017, according to a report by the Ministry of Communication and Information Technology.

Saudi banking customers are also more likely to change their banks because of poor customer service – and less likely to give the bank a chance to do something about it. While more than half (52%) would change banks – the highest out of all nine countries – only 37% would lodge a complaint, the lowest of the countries surveyed.

When asked to assess what was important to them in interacting with their bank, top demand from KSA banking customers include wanting to have the same level of experience and service across all channels, and for their problems to be resolved on the first point of contact, all regardless of which contact channel they used.

While more robust digital channels are one way for banks to improve the customer experience, almost a quarter of those in the Kingdom would still prefer to visit their bank’s branch and speak with a relationship officer for services.

Virtual Financial Advisors (VFAs) – representatives from the bank who engage customers through virtual means and service them remotely with online tools – seem to be an ideal solution based on the preferences of KSA respondents. According to the survey, the most valued benefit of having a VFA is being able to resolve their banking inquiries faster, regardless of the contact center channel they use.

Customers in the Kingdom generally prefer not to be contacted by their bank for promotional offers or new services. But they want to hear from their bank when it comes to renewing their credit cards or services before they expire, and dealing with problematic or potentially fraudulent transactions. Nearly a quarter of respondents (23%) say that they would not want to be contacted for any of these issues, preferring to contact the bank only when they need to.

“Getting customer experience right is vital for banks in KSA, and it is clear that delivering a superior customer experience requires coordination across all touchpoints—whether online or offline,” says Yaser Alzubaidi, Engagement Solutions Sales Leader for Asia Pacific, Middle East and Africa (AMEA) at Avaya.

“Banks in the region are increasingly investing in digital transformation to deliver the right customer experience. However, it really comes down to personal autonomy and giving consumers the opportunity to choose the way they interact with their bank. That is where new technologies can really make a difference. Moreover, these new technologies help customers to do what they want to do as fast and effectively as possible.” 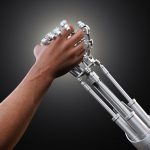 Red Hat expert on the business value of Automation processes