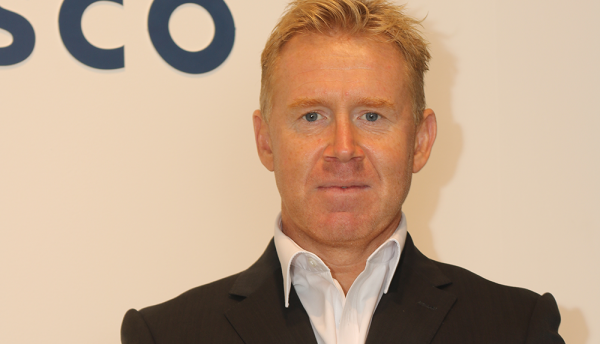 Insights
Mark Bowen  | 20 December, 2017
Scott Manson, of Cisco, says although the KSA is most likely to be attacked by cybercriminals, the UAE and Qatar are also badly impacted.

Saudi Arabia is the most attractive country for cybercriminals to attack in the Middle East, according to a security expert from Cisco.

Scott Manson, Cybersecurity Lead – Middle East and Africa for Cisco, believes the KSA is the one country in the region most likely to be targeted by threat actors.

“I think it’s just because of the size and because of the wealth that’s there as well,” said Manson. “There’s a lot to be gained from the criminal activity there.”

However, Manson said the KSA is not the only country likely to be attacked.

“We also see a lot of activity at the moment in Qatar and also in the UAE,” he said.

“Now I think the UAE has a different dynamic. In the UAE it’s because of the proliferation of digitisation…whereas maybe in Qatar I think they’re having a lot of trouble at the moment with excessive hacking going on especially in the public sector.

“I think as a vendor and as a consultancy with services and products, that’s where we’re spending most of our time with the customers at the moment – in those organisations that are really getting hit from all angles.”

But, he added, that cybercrime in the Middle East takes a similar form to other regions although there is one important difference.

“It’s similar. It would be wrong to say it’s vastly different, but I think where we are different in the Middle East and Africa is …what a lot of our customers have not done is thought about the people first and foremost, and getting their policies right in the form of the processes,” he said.

“What that means is that there is a lot more space for those threat actors to play in. Again, that’s an opportunity for all of us to be able to go and fix.”

Cisco is a worldwide leader in IT and networking helping companies of all sizes transform how people connect, communicate, and collaborate.

Size isn’t everything: Sophos expert says it’s not just the big companies that get targeted 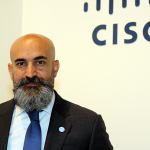