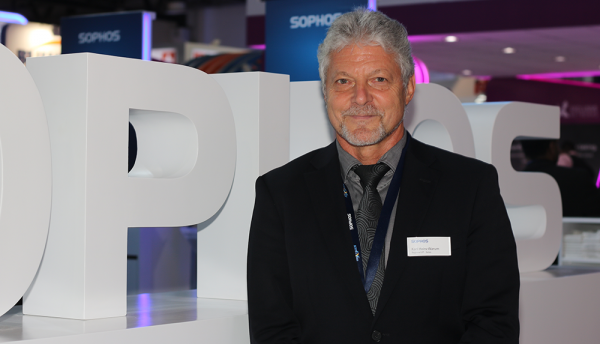 Size isn’t everything: Sophos expert says it’s not just the big companies that get targeted

Insights
Mark Bowen  | 20 December, 2017
Karl-Heinz Warum, a vice-president at Sophos, said: “The new gold is data and companies don’t realise how to protect it.”

An expert from Sophos believes that complacency is one of the biggest threats to the cybersecurity of enterprises.

Karl-Heinz Warum, a vice-president at Sophos, a global leader in network and endpoint security,  says companies are not taking threats seriously enough and make the mistake of thinking they are not big enough to be targeted.

“They leave the gold on the table and keep their fingers crossed that nobody will steal it, but that’s not the case.”

He said some cybercriminals equip themselves with a laptop and busy themselves phishing and are quickly successful. All of a sudden they get all the data they want.

“Even the big companies didn’t realise that cybercrime is going to the next level,” said Warum. “But the criminals don’t care how or where they steal the data – it’s their business.

“The sad thing is when you read the newspaper it’s always mentioned if Microsoft is attacked or Amazon is attacked. Then everybody thinks it’s just the big ones that get hit so ‘it won’t be me’.

He added that very often the cybercriminals are the ones using the most sophisticated approaches with the security of enterprises woefully inadequate.

“The bad guys are using the latest and greatest technology,” he said. “Sometimes if we look at the protection of an end-user, it looks like they are going with a knife to a gunfight.”

In June this year, NSS Labs rated Sophos XG Firewall as one of the best performing in the industry in its Next Generation Firewall Group Test Report . The XG Firewall was ‘recommended’ as one of the top three products for security effectiveness. 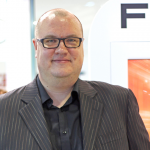 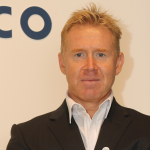