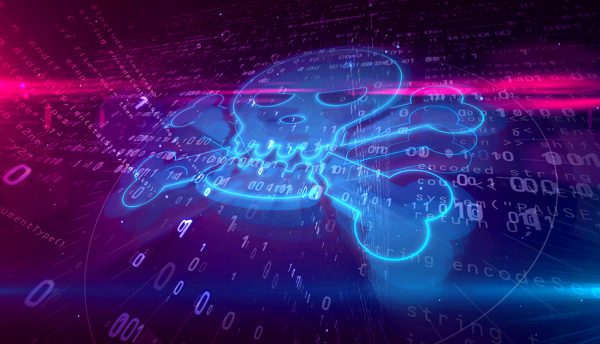 Enterprise SecurityTop Stories
Jess Phillips  | 8 October, 2019
Kaspersky has released an overview of the cyber and IT security threats faced by the United Arab Emirates during the first six months of 2019

At GITEX 2019, Kaspersky has released an overview of the cyber and IT security threats faced by the United Arab Emirates during the first six months of 2019.

The Kaspersky Security Network (KSN), specialised infrastructure designed to process threat information and transform it into actionable insights, has found that the UAE, seen as heavily prone to being targeted for malicious cyberattacks, has had a very eventful H1 2019 when it comes to banking trojans, malware, phishing, ransomware and web threats.

While the threats recorded across all of these areas have increased in comparison to H1 2018, some of the percentage increases are in single-digits. This goes to show that significant investment in security infrastructure and awareness – within organisations and among individuals – is reducing the UAE’s attractiveness as a cyber target.

However, to caution against unbridled optimism, the first half of the year is typically seen as a quieter period for attacks when compared with the second half.

Maher Yamout, Senior Security Researcher, META, Kaspersky, said: “There is no doubt that within the MENA region, organisations and individuals in the UAE are most susceptible to various forms of cyberthreats. This is largely driven by the perception around the world of a very affluent society, with a potentially larger pay-out for every successful attack.

“Kaspersky has been at the forefront of a very focused multi-year awareness campaign, which has now resulted in better measures in place at the organisational level and improved recognition of threats at the individual level.

“In addition, the Kaspersky IT Economics study found that enterprise security budgets for 2019 in the META region have skyrocketed to US$24 million, compared to just US$5.6 million in 2018. Both factors combined are now resulting not just in lower impact per incident, but also reduced attractiveness among malicious actors to invest the time and effort in targeting the UAE.”

The KSN insights reviewed instances of attacks in the UAE between January and June 2019, and compared this against the same six-month period in 2018. The highest activity was seen in banking trojans, as the UAE saw an 88% increase over the same half-year period in 2018.

Across the region, this was the most active threat factor, with a 55.5% increase during the same period. Ransomware followed as the next most prominent threat, seeing a 38% increase in the UAE, yet slightly lower than the regional average growth of 42.7%.).

The Kaspersky Security Network is a visualisation of global cooperation against cyberattacks. Its main source of threat-related data is through opt-in contributions from Kaspersky customers. This sharing of aggregated data and permitting the analysis by Kaspersky’s AI and human experts helps ensure protection against new cyberthreats for the larger network.

Visit the Kaspersky stand at Sheikh Rashid Hall, #SR-C1 to learn more about how Kaspersky can provide specific expertise, technologies and services to enterprises to fight against cybercrime. 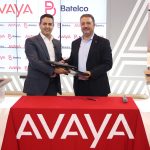 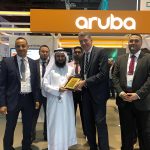